During the speech of the President of Turkmenistan Gurbanguly Berdimuhamedov at the 1st Caspian Economic Forum, he stressed the importance of developing transport and logistics routes and partnerships from the eastern shores of the Caspian Sea to the Baltic shores. The leadership position of Turkmenistan is confirmed by practical actions. At the same time, it should be noted that the systematic work carried out by Turkmenistan, which is aimed at developing cooperation between Asian countries, also plays an important role in strengthening the Baltic-Black Sea-Caspian positions. Developing transport and logistics possibilities and intensifying cooperation between Asian countries, in turn, creates a solid foundation for the trade and economic cooperation for the countries of the Baltic and Black Sea Basins.

This week it is planned to hold a scientific forum named "Caspian Sea 2021: ways of sustainable development". Begench Mamedov, General Director of Turkmen Milli Logistik, will take part in this international event on behalf of Turkmenistan.

Turkmen Milli Logistik is one of the leaders in the transport and logistics industry of Turkmenistan and an active participant in the international project on establishing a corridor for effective cooperation from the Baltic to the eastern shores of the Caspian Sea, which is initiated and coordinated by the Baltic-Black Sea Economic Forum. Based on the opportunities provided by the modern international seaport Turkmenbashi, together with the seaport Kuryk of Kazakhstan, all the necessary conditions were created to ensure efficient movement of cargo on the eastern shores of the Caspian Sea.

And furthermore, Begench Mamedov, as a member of the established international working group for the development of the North-South ITC, is actively working to imp 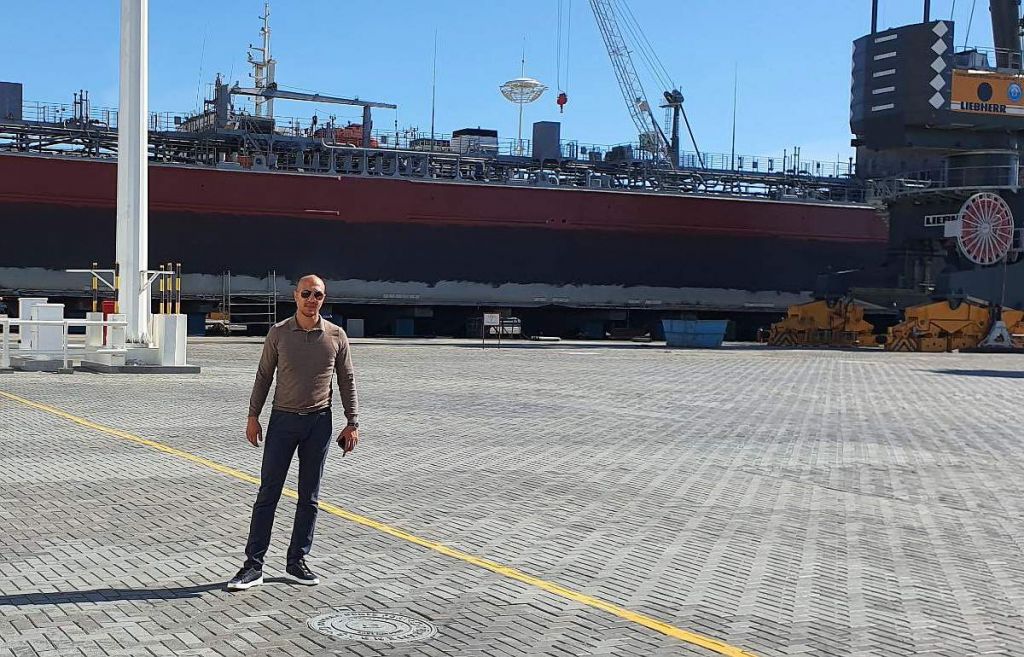 “We can practically see the wisdom and timeliness of the decisions made by the President of Turkmenistan, dear Gurbanguly Berdimuhamedov, trying to implement them as effectively as possible. By developing the North-South international transport corridor, we not only promote trade between the countries of this region, including Iran, Afghanistan, India, Vietnam and others, but also open new opportunities for our partners from the Baltic and Black Seas”.