The complicated situation connected primarily with the unpredictability of events in Afghanistan carries the threat of destabilizing the situation in the region. Given the actual course of events, the President of Uzbekistan Shavkat Merziyoyev demonstrated his determination to be proactive by initiating a high-level conference "Central and South Asia: regional interconnectedness. Challenges and opportunities". The conference held in Tashkent on July 15-16 showed that this determination of the Uzbek leader's actions not only confirmed H.E. Shavkat Merziyoyev’s sense of responsibility for the future of his country but also relied on confidence in the effectiveness of results of his actions and the Government of Uzbekistan. A clear organization ensured such a large-scale event in the difficult conditions of the COVID-19 pandemic with the participation of Presidents, Prime Ministers, members of governments of almost all countries in the region, experts and delegates from 45 countries in Asia, Europe and the United States.

The understanding of the complicated situation in the region, the strategic vision of the necessary effective steps to prevent destabilization, the availability of a comprehensive action plan and concrete step-by-step proposals for its implementation set out in the Uzbek President's report set a general trend for joint discussions. Shavkat Merziyoyev clearly defined the position that in the relations between the countries of Central and South Asia there can be no insignificant or secondary areas of cooperation. In his plan of proposals for concrete actions, he identified a wide range of them, from general international programs for youth and educational programs to the implementation of large-scale joint infrastructure projects and a clear joint action program aimed at ensuring security and stability in the region.

At the personal invitation of the Minister of Foreign Affairs of the Republic of Uzbekistan Abdulaziz Kamilov, the conference was attended by Deputy Chairman of the Baltic-Black Sea Economic Forum Volodymyr Makukha. In the general format of the conference, on the eve of its holding, and namely on July 14, 2021, he conducted a number of working meetings. 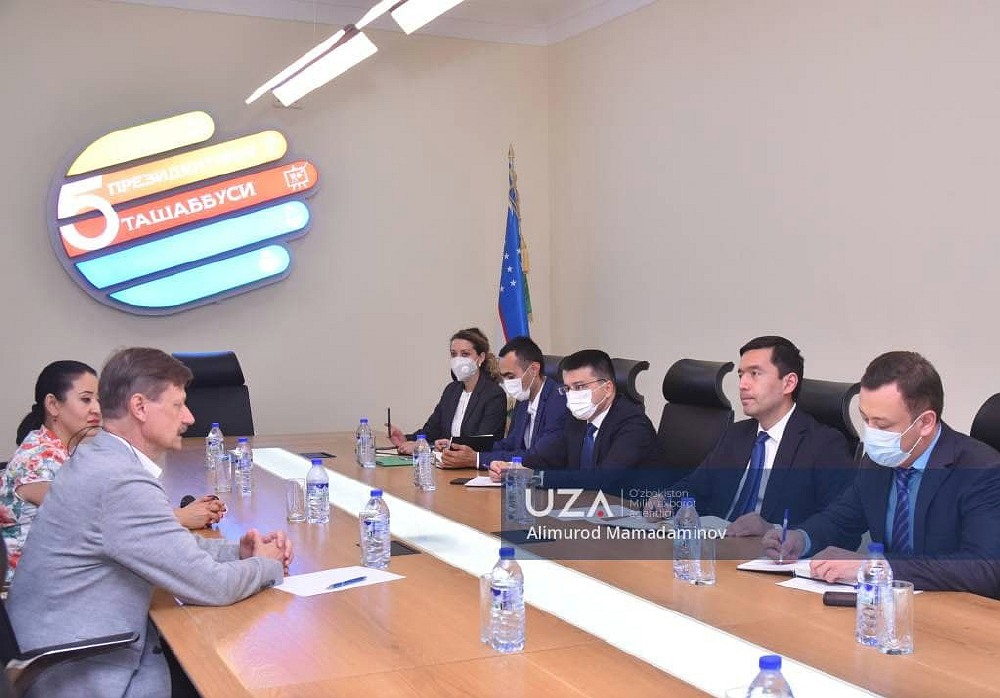 During a longstanding working meeting with Director of the Institute of Forecasting and Macroeconomic Research at the Ministry of Economic Development of Uzbekistan Umid Abidhadjaev, representatives of the State Customs Committee of the Republic of Uzbekistan discussed the possible mechanisms for interaction related to initiating and developing cooperation in various industries between corresponding enterprises, organizations and institutions of Uzbekistan and their partners from Ukraine, as well as other partner countries from the Baltic to the eastern shores of the Caspian Sea. There were determined the prospects of using the positive experience of joint projects of Ukraine, Lithuania and Poland in the framework of the "Lublin Triangle" initiated by the Ministers of Foreign Affairs of these countries and its effective segmental "Gdynia Triangle" implemented by the Baltic-Black Sea Economic Forum partners. The parties agreed that this experience could become the basis for the creation of a similar triangle by Uzbekistan, Turkmenistan and Kazakhstan and has every reason to become one of the core drivers of multilateral partnership development in Central Asia.

The participants preliminarily defined the roadmap and tools for joint actions aimed at creating additional favorable conditions for cooperation, exchange of experience, initiation and implementation of joint partnership projects in various fields, which, as it turned out, fully correlate with the strategic directions of international cooperation identified by the President of Uzbekistan during his reports at the conference.

Issues related to food security were not overlooked. The participants emphasized the importance of cooperation in the field of science and the use of modern opportunities, which open up scientific developments, in particular, those of partners from Poland.

During the working meeting of the Deputy Chairman of the Baltic-Black Sea Economic Forum Volodymyr Makukha with the Vice Minister of Transport of Uzbekistan Abdusamat Muminov, they discussed the prospects of using the opportunities for Uzbek transport operators to install their terminals in the modern Kazakh port of Kuryk. Consideration was given to step-by-step actions aimed at ensuring stable "sea" opportunities and promoting sustainable development of the transport and logistics industry of Uzbekistan. Particular emphasis was placed on the expediency of official joining of the representatives of the transport and logistics industry of Uzbekistan to the partnership network formed under the coordination of the Baltic-Black Sea Economic Forum, from the Baltic to the eastern shores of the Caspian Sea – the corridor of effective cooperation. 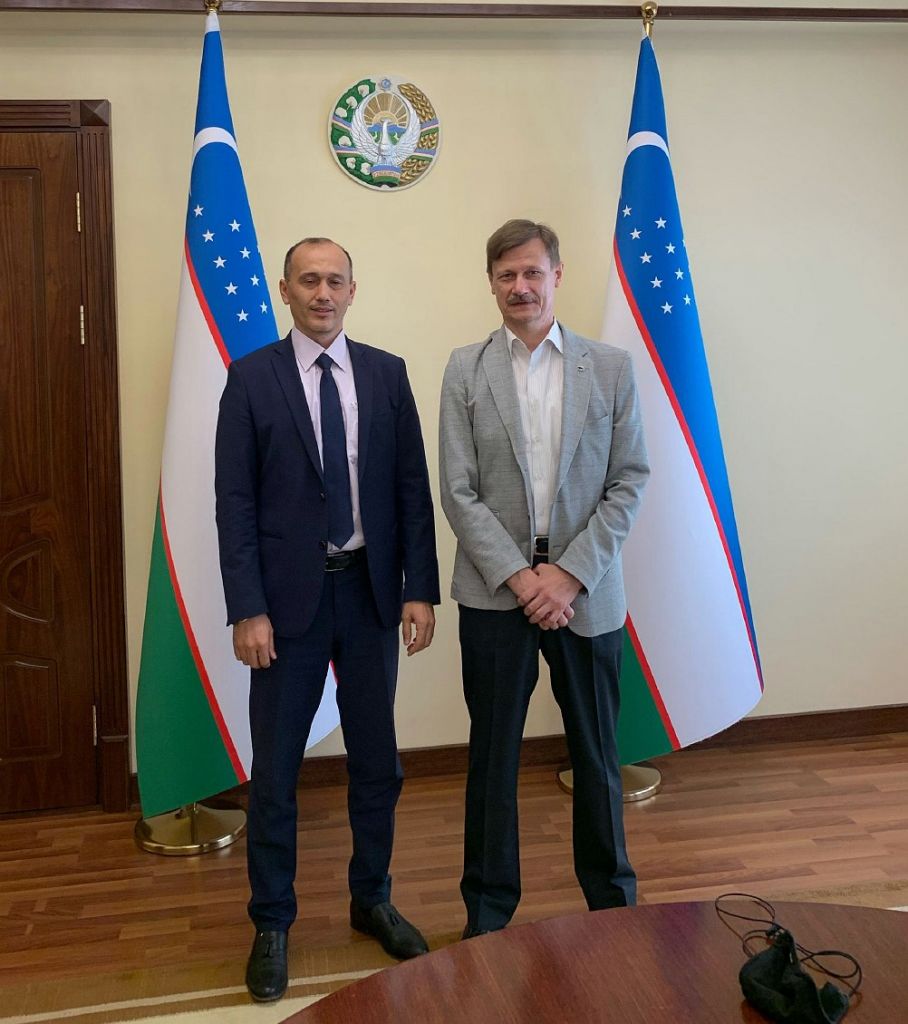 The practical implementation was launched on joining Tashkent State Transport University to the partner international network of higher education institutions. In the coming days, the rector of the mentioned university will begin communication and discussion of the accession procedure with the administration of Kherson State Maritime Academy.