Conference in Uzbekistan: Consequences of the events in Afghanistan for the countries of Central and South Asia, the need to consolidate efforts, their importance and geostrategic significance 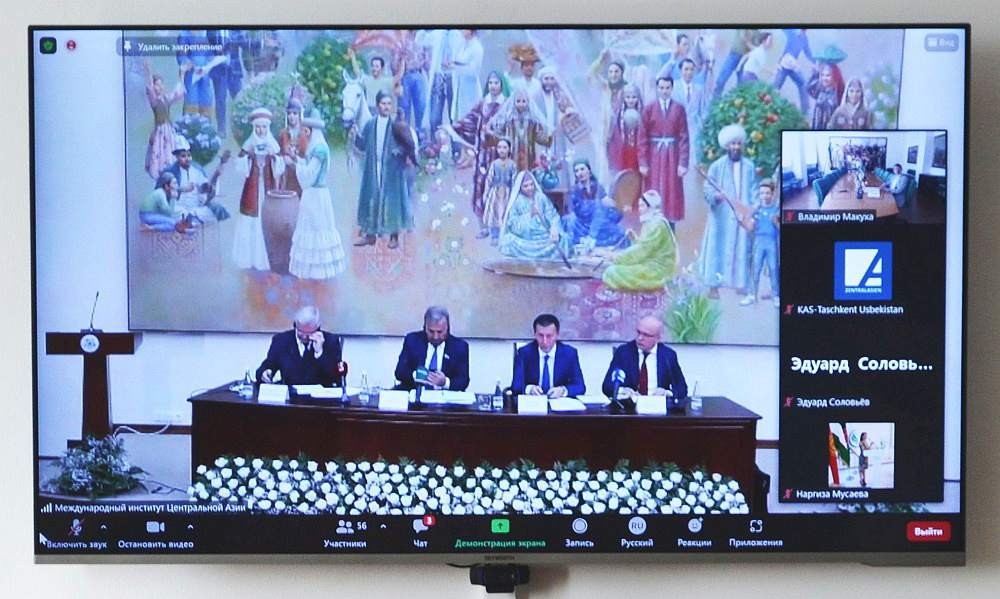 A month has passed since a high-level conference was held in Tashkent at the initiative of the President of Uzbekistan: "Central and South Asia: regional interconnectedness. Challenges and opportunities". Demonstrating consistency and determination in ensuring sustainable implementation of various joint international projects proposed by the leader of Uzbekistan Shavkat Mirziyoyev and aiming to determine their practical prospects, Tashkent initiated an international scientific-practical conference on "Interconnection of Central and South Asia: preconditions, perspectives, geostrategic significance ".

The geography of the participants of this event demonstrated the importance and relevance of the issues discussed by the organizers, not only for Asian countries, but also for many countries far beyond the region. The conference, organized by the Senate of the Oliy Majlis of the Republic of Uzbekistan and the University of World Economy and Diplomacy, was held on August 18 in a mixed offline and online mode, with the participation of representatives from eighteen countries.

The events, which have been very dynamic in Afghanistan in recent days, have added additional weight to this event and the importance of the discussions results. It was predictably felt that this made its adjustments in the report of the conference speakers, in their determination of the main accents.

At the same time, the proposals made by the President of Uzbekistan Shavkat Mirziyoyev at the July Tashkent conference became even more significant. During the speeches of representatives from different countries, it was felt, for now, non-alternatives and importance for the practical implementation of this conditional "road map" of joint action. The issues were more limited to assessing the feasibility of each proposals, taking into account the "new Afghan realities". 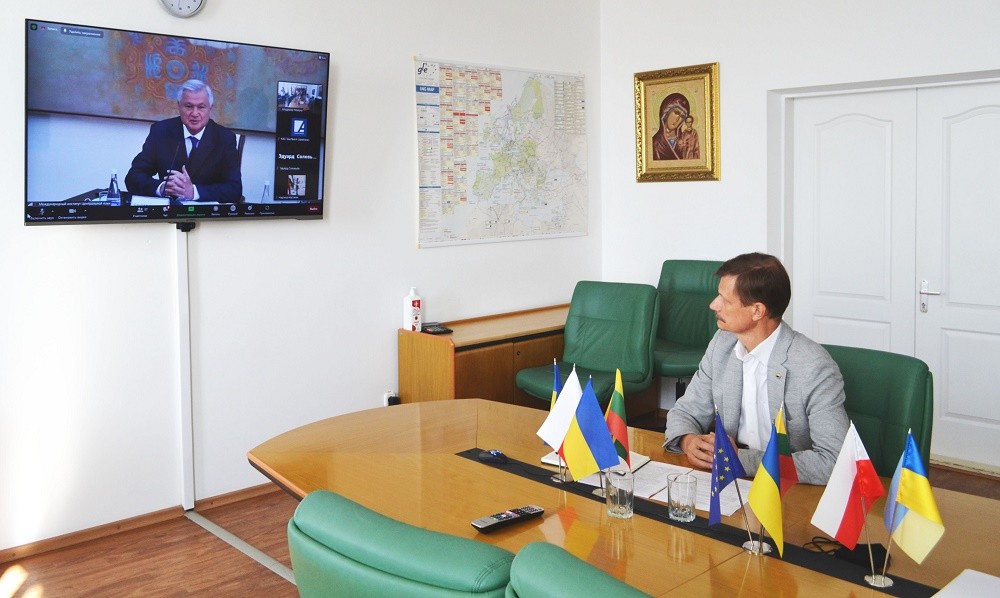 During his speech at the conference, Volodymyr Makukha, in particular, emphasized the following: