A visit to Lithuania by representatives of the transport and logistics sector of Uzbekistan and Kazakhstan began on Monday (September 27) with a meeting at the Ministry of Transport and Communications of the Republic of Lithuania, with the participation of Deputy Minister Julius Skačkauskas and specialists of the Ministry. The representative of the Ministry of Transport of Uzbekistan Golib Irgashev, the President of the Association of Transporters of Uzbekistan Sanzhar Pulatov and the delegation of representatives of the transport sector of Kazakhstan led by the Director General of the Union of Transporters of Kazakhstan "KAZLOGISTICS" Erlan Absatov, were acquainted with the transport and logistics capabilities of Lithuania. The country is able both to provide optimal and efficient solutions for the movement of goods both between the Black Sea ports and the seaport of Klaipeda (in particular, due to the successful operation of the railway container route "Viking") and to ensure the possibility of delivering cargoes practically to any point in the world. The representatives of the Ministry of Transport and Communications of the Republic of Lithuania specially noted the importance of more active cooperation in the formation of optimal multimodal routes to ensure efficient movement of cargoes between the countries of the Baltic Sea Basin and those of Central and South Asia, using the capabilities of Caspian Sea ports. In particular, the Lithuanian side noted the development of communication between the operators of the seaport of Klaipeda and the modern Kazakh port of Kuryk.

It is the Kazakh port of Kuryk and JSC Turkmen Milli Logistik (provides efficient movement of cargoes through the modern international seaport of Turkmenistan - Turkmenbashi) that are the main partners on the eastern shores of the Caspian Sea of the international project on establishing a corridor for effective cooperation from the Baltic to the countries of Central and South Asia, which is coordinated by the   international team of the Baltic-Black Sea Economic Forum. In turn, the basic participant of the project in the Baltic Sea is a partner pair of seaports of Gdynia (Poland) and Klaipeda (Lithuania). 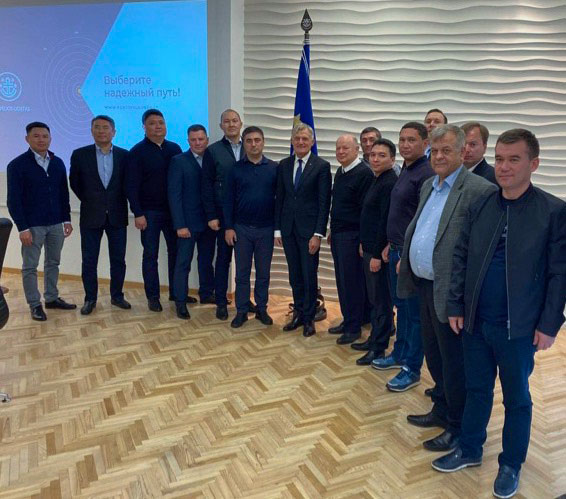 The transport specialists from Uzbekistan and Kazakhstan began the second day of their visit to Lithuania with a meeting at the Klaipeda Seaport Authority and an introduction to the port's capabilities. The guests had the opportunity to personally get acquainted with the modern infrastructure of one of the largest seaports in the Baltic Sea, which provides efficient transshipment of all categories of cargo and has one of the largest annual cargo turnover among the ports in the Baltic. The guests also learned from the representatives of the port management about the development of the partnership with the Kazakh port of Kuryk. 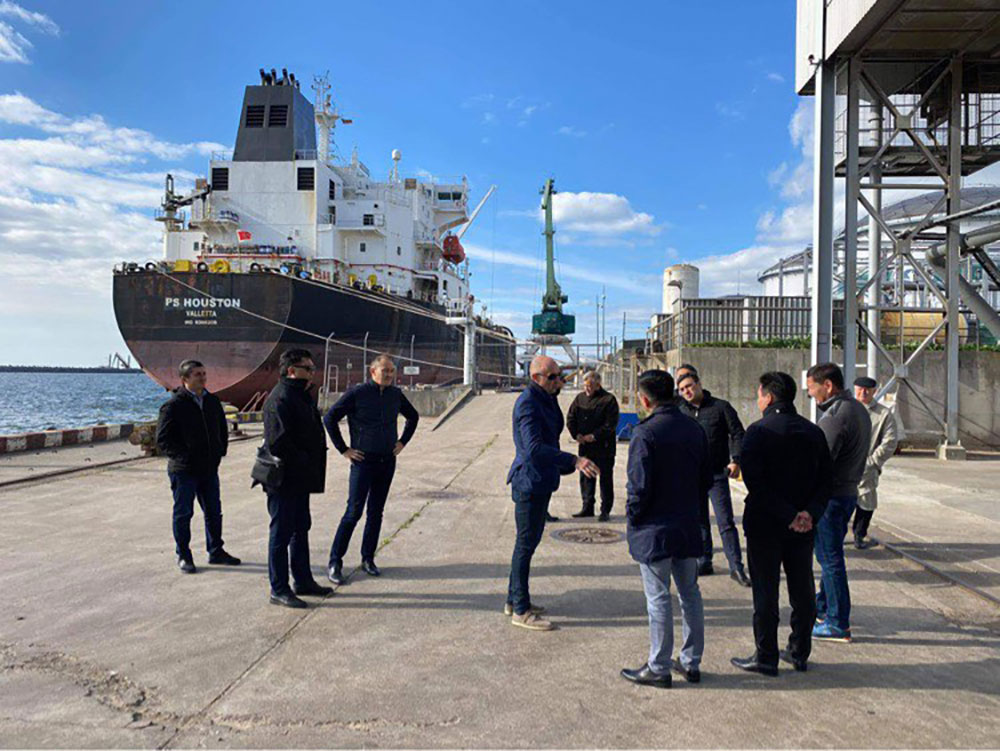 On the same day, a remote working meeting was held between the Chairman of the Board of KAMINERA GROUP Arunas Tuma and the Director of Marketing and Logistics of the Port of Kuryk Alibek Utegenov. 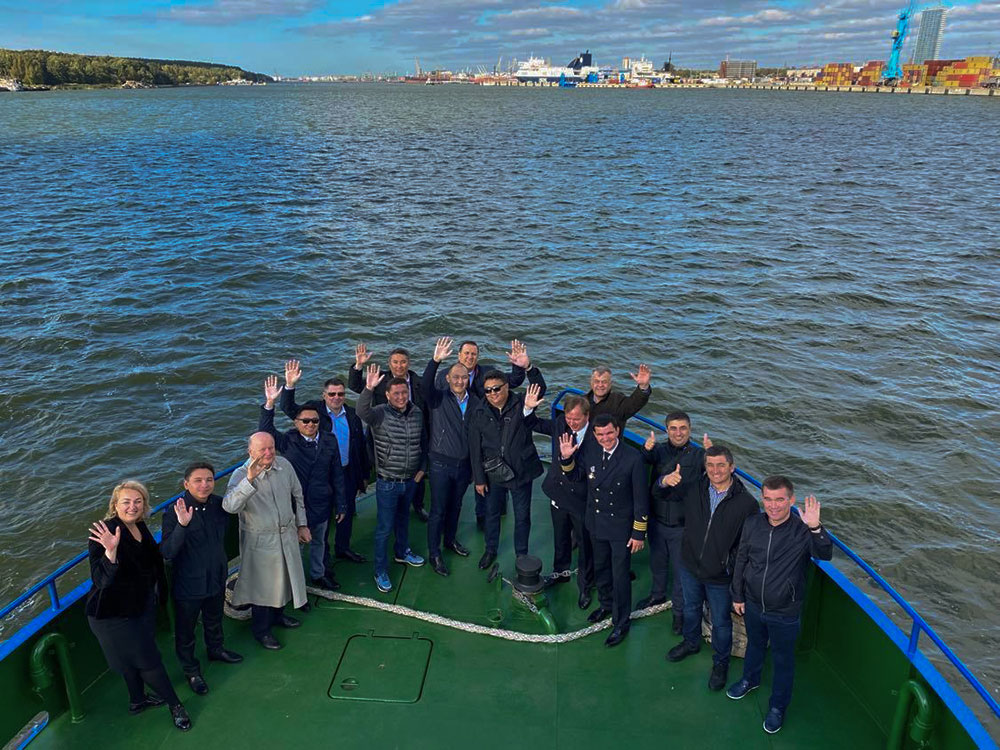 KAMINERA GROUP is not only one of the largest stevedores of the seaport of Klaipeda, having several of its sea berths and its own cargo terminals, but is also among the largest operators in Lithuania for the transportation of goods by rail. Given this fact and the actual capabilities of the new, modern Kazakh port of Kuryk, through which the delivery of goods to the Azerbaijani seaports of Baku and Alyat passes a shorter sea route for less time, compared to other Kazakh port of Aktau, there is every reason to expect that the development of the partnership between KAMINERA GROUP and the port of Kuryk can become one of the effective drivers of the development of transport and logistics cooperation between the Baltic and the countries of Central and South Asia.