The VII Baltic-Black Sea Economic Forum was hosted by Ukraine (Kherson) on September 25, 2020. The issues brought up for discussion were considered in three sections held at Kherson State Maritime Academy.

The section that considered the connection of other basic topics discussed during the VII Baltic-Black Sea Economic Forum was entitled "Transport Logistics and the Creation of an International Corridor for Effective Cooperation". On the one hand, the implementation of plans for uniting the efforts of European and Asian countries to create an "economic security belt" would be impossible without the efficient work of the transport and logistics network. On the other hand, in order to effectively implement these plans, professional staff and the use of modern scientific developments are needed, which encourages the necessary intensification of international cooperation in higher education and science.

The section was attended by: 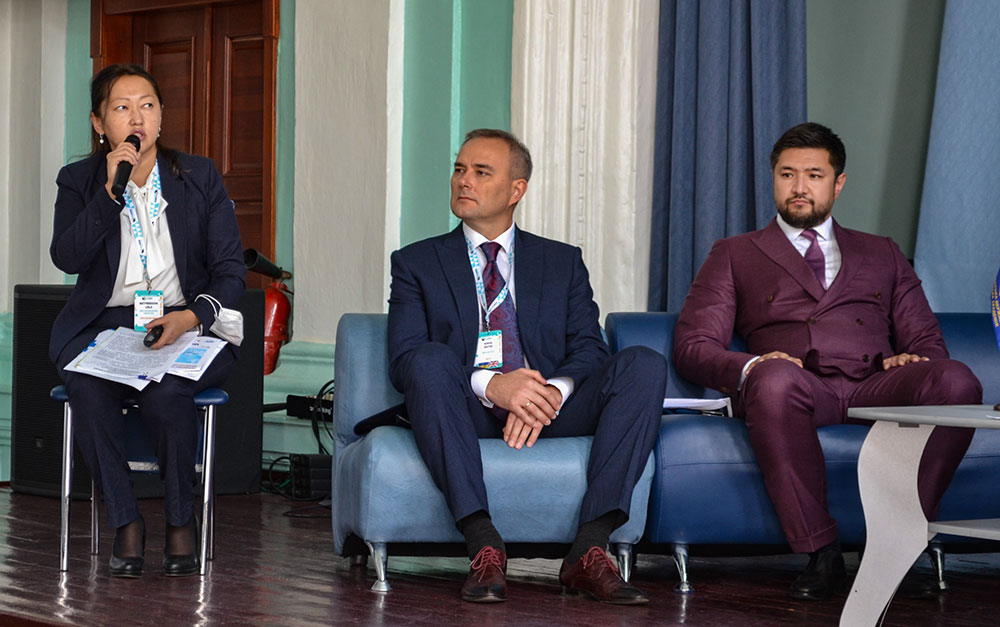 During her speech and presentation of the ITR Association, which includes representatives from 8 countries in Asia and Europe, Leila Batyrbekova said that a significant percentage of cargo transported by ITR routes refers to the export from Kazakhstan and transit cargo from China. The well-established network of routes and clear interaction of partners allowed the transport network to work effectively during COVID-19.

"It should be noted that Kazakhstan takes an active position at the UN level and leads a group of landlocked countries. Having its ports in the Caspian Sea, Kazakhstan also has no access to the "big sea" and the ocean, actively developing an international partnership in multimodal transportation". 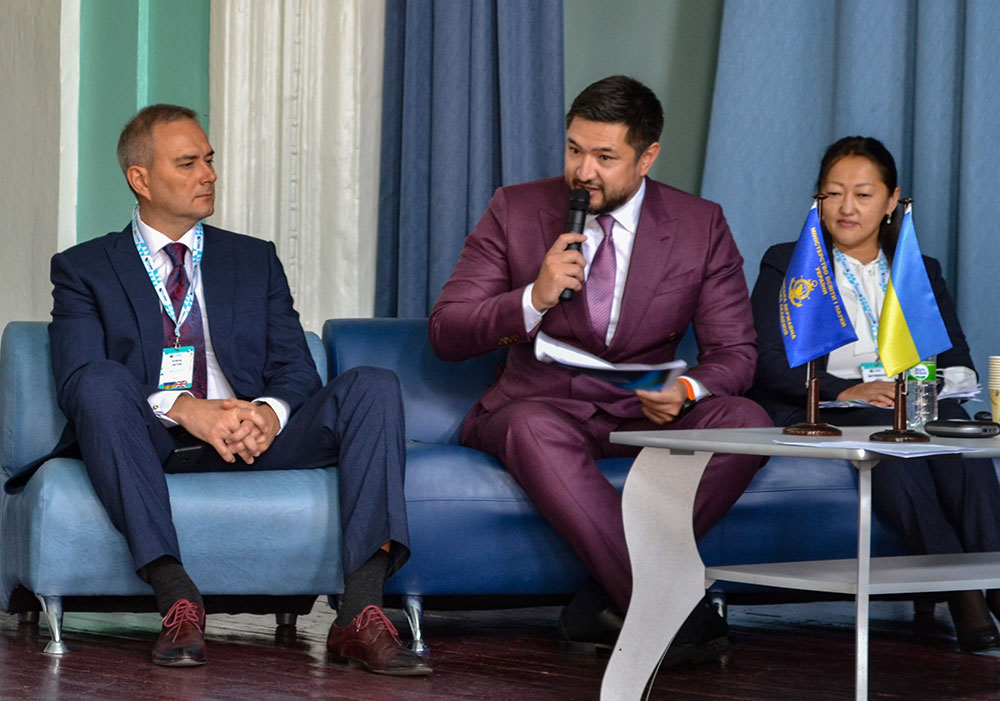 For his part, Serik Akhmetov, Director General of Port Kuryk, spoke in detail not only about the prospects for the development of Port Kuryk and the situation in the Caspian Sea, but also about the factors influencing the development of partnerships in transport and logistics. It was noted the importance of developing the Asia-Europe Partnership, where, in the segment of cargo movement, Ukraine can become a kind of hub between Europe and Asia.

It is also worth mentioning the experience of effective partnership between Kazakhstan (including Port Kuryk) and Turkmenistan (Turkmenbashi Port and the company Turkmen Milli Logistik), which are located on the shores of the Caspian Sea and develop models of cargo movement in a kind of "triangles": Turkmenbashi-Kuryk-Makhachkala, Turkmenbishi-Kuryk-Baku. 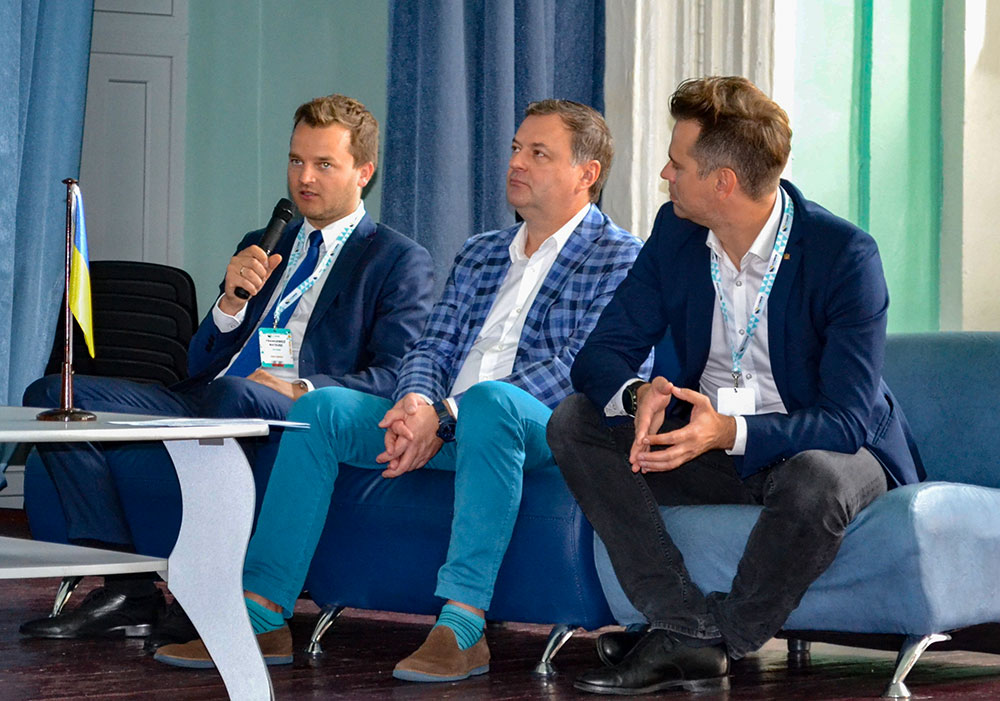 Significant prospects for effective participation in the implementation of the international partnership corridor from the eastern shores of the Caspian Sea to the Baltic Sea were revealed by Project Manager of Port Gdynia (Poland) Mateusz Frankiewicz. The port of Gdynia, which is actively developing, in particular, providing daily the movement of goods from the Scandinavian countries, continues to invest heavily in the development of port infrastructure. The works on updating of railways are carried out. Mateusz Frankiewicz noted about the largest project among the main investment projects which is related to the construction of an "external port" and designed until 2028. The equally important issue is the construction of another ferry terminal, which is scheduled to be completed by mid-2021 and after the commissioning of which the port of Gdynia has every chance to become one of the leaders in the Baltic in ferry transportation.

Sergejus Tichomirovas, Commercial Attaché of the Embassy of the Republic of Lithuania in Ukraine, stressed the importance of the connection between the seaport of Klaipeda and the Lithuanian Railways. Hoping to resolve the internal situation in Belarus, he highlighted the significant prospects for further development of the container ship Viking, which connects the ports of Ukraine with the port of Klaipeda and has the prospect of being extended from the ports of Odessa region to Kherson.

Separately, during the discussion, they focused on the significant prospects of Ukraine and the need to do "homework" in order to improve the work of Ukrzaliznytsia and the ability to provide a feeder ferry connection with the ports of Georgia.